10 ways in which I am rocking motherhood 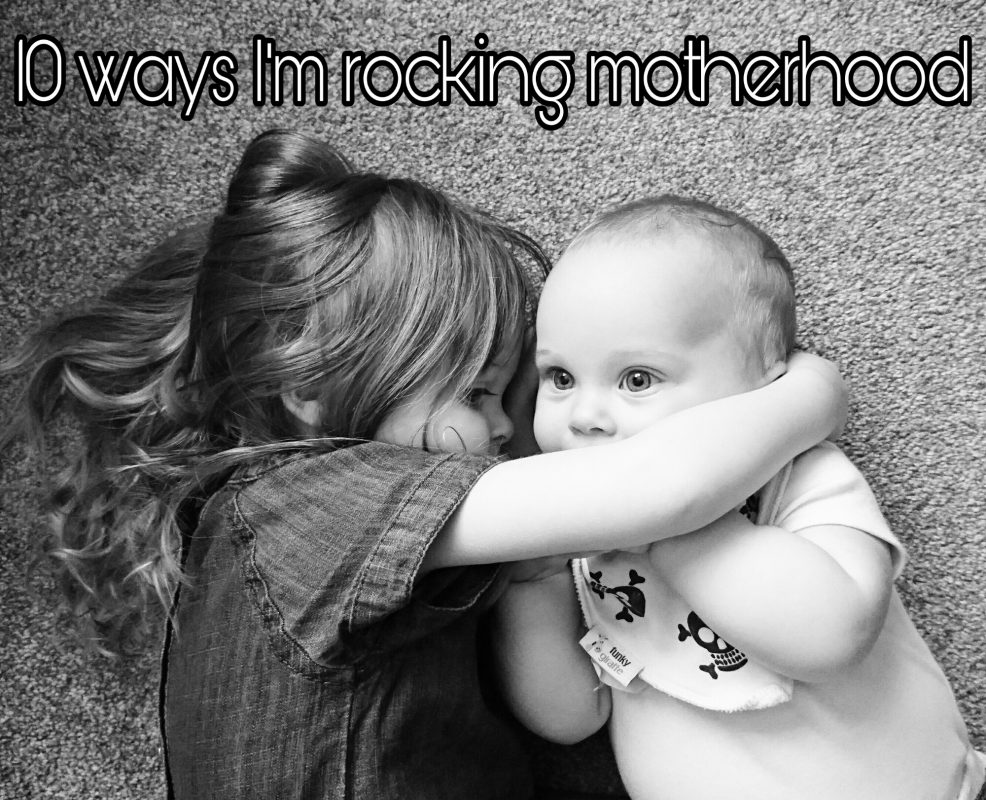 Kim from over at Oddhogg tagged me in the Rocking Motherhood tag last week. The basic idea is that you need to list 10 ways which you are rocking motherhood.  Easy right? Wrong!! We’re so used to seeing what it is we could do better that it’s actually hard to focus on the things that we’re doing right, therefore this has actually been really hard to write but anyway, here’s my 10:

I’m tagging the following bloggers and can’t wait to see their lists – Lucy from Real Mum Reviews, Sarah from Whimsical Mumbling, Laura from Mumma & Co and Lauren from Mummy is a Gadget Geek.

For everyone else we all need to be less critical of ourselves and celebrate the things we are doing right so let me know in the comments below one way in which you’re rocking parenthood right now – fur babies included!