It’s been such a long time since I did our Bear Portraits. A post which records a little moments of where my two Bears are right now. So, this is going to be a bit of an overall catch up of these two. 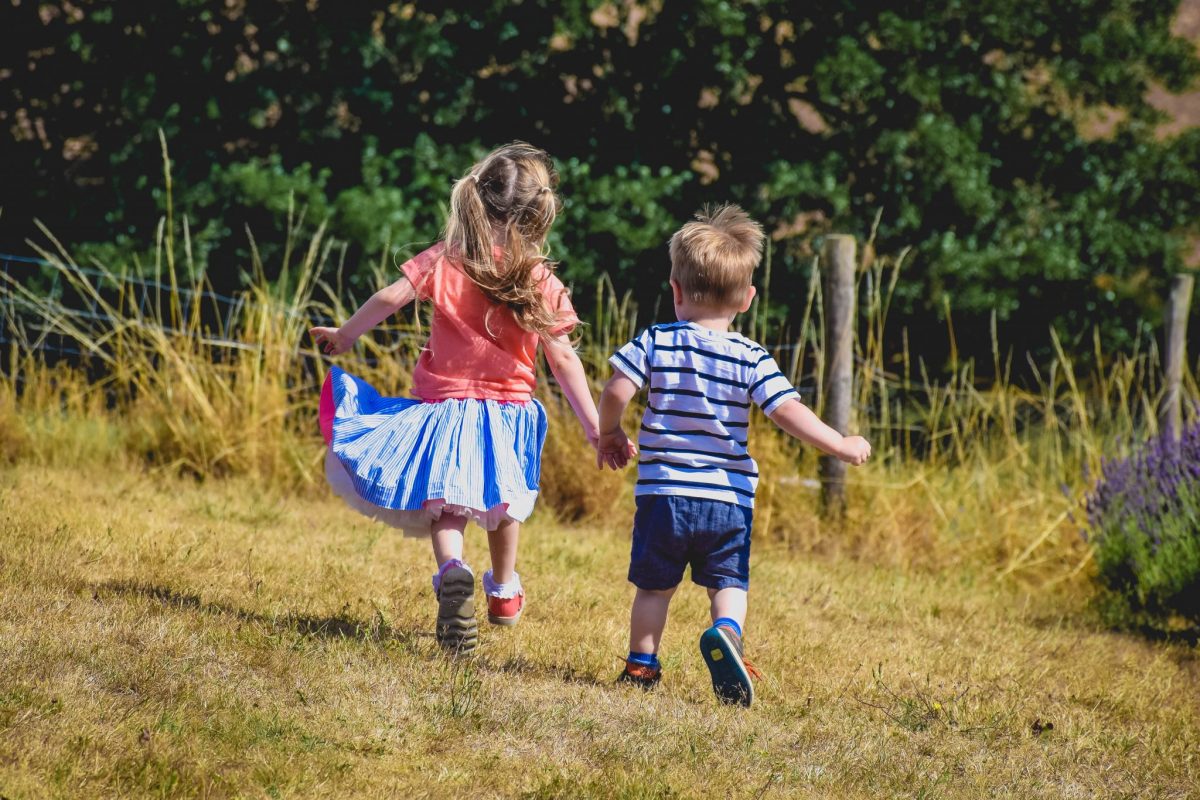 She has been an absolute star recently. Don’t get me wrong, she’s had some corker tantrums but they’re less frequent these days (touch wood!). Instead, over the last few weeks she’s been helpful, polite and so loving. Not to mention absolutely hilarious. I’m not sure where the sass has come from but she’s hysterical at the moment. We’re flooding her in praise and hoping that it continues!

This little man thought it would be a good idea to launch himself off a sofa at his grandparents house. A trip to A&E later and it was confirmed that it wasn’t broken, but he did have a grade 3 sprain. Good news that it’ll heal quicker, but bad news that it’ll be more painful for him in the meantime. Although he’s still not walking on it, he does seem to have turned a corner now and I think he’s staying off it out of habit and fear. I’m hoping he’ll be back to his usual whirlwind ball of energy soon. 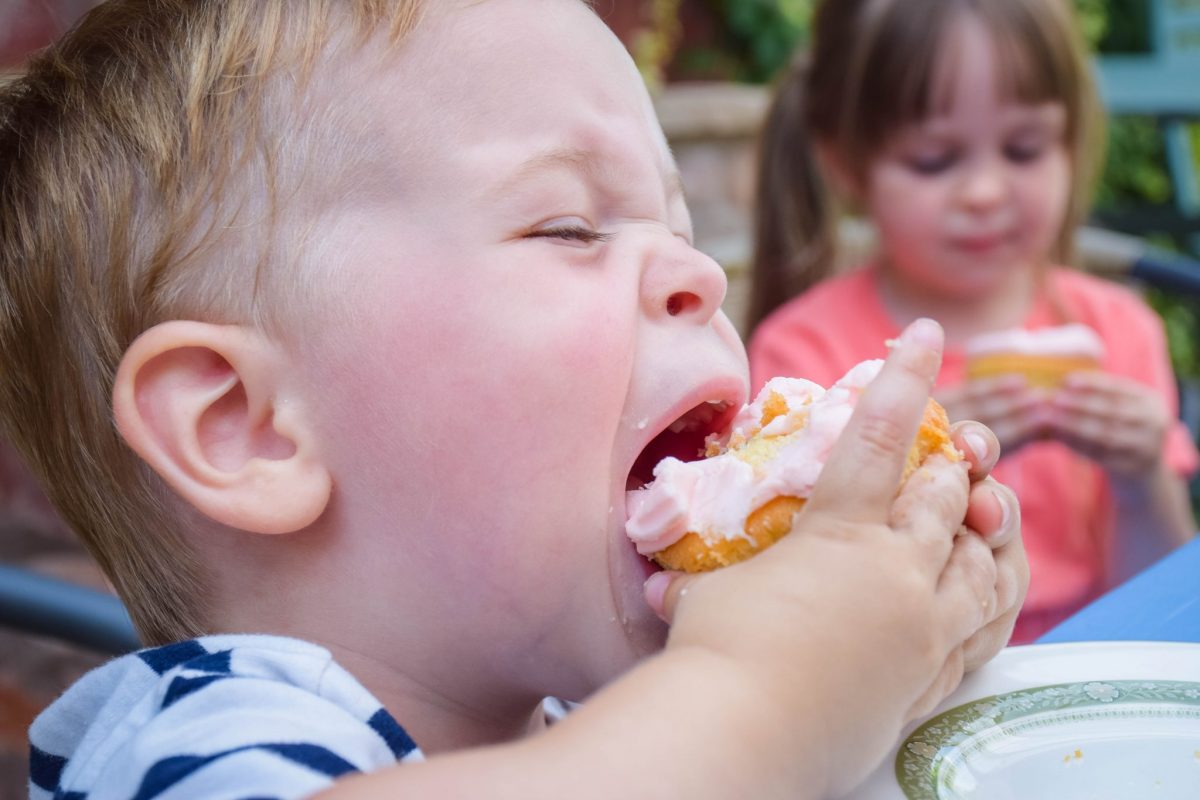