Did you know that today is World Calligraphy Day? The perfect excuse to celebrate all things pretty writing! Back for its 3rd year, Manuscript have partnered with Birmingham Children’s Hospital for the second time to run their ‘Say Something Special’ campaign. 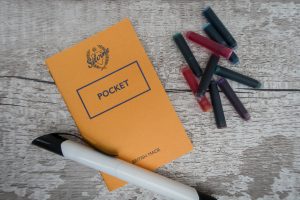 What is Say Something Special?

Basically what the c ampaign does is simply ask people to put pen to paper for World Calligraphy Day. You could write a letter, send a message, create a picture or perhaps design an illustration. Once done, you just need to sent it on to Birmingham Children’s Hospital via the Manuscript team at:

This simple act can bring a little bit of sunshine to a child’s life. Last year the campaign managed to generate over 100 letters and notes from all over the world which they were able to pass on to Birmingham Children’s Hospital to brighten their day. Manuscript then in turn also send on some products for the hospital to use. 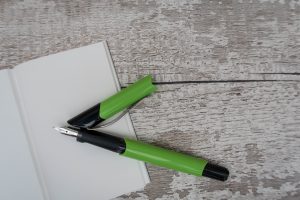 I’m not particularly great at writing letters to people I don’t know, so I thought I would illustrate one of my favourite quotes. I’m going to mount it on a nice piece of card and sent it over to the Manuscript media team in the hope that a cheers up a little one. 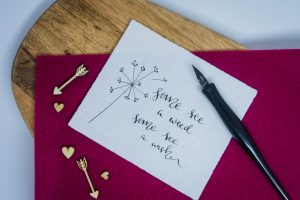 Next Steps for World Calligrapy Day

You can check out some free downloads at www.calligraphy.co.uk for plenty of projects for all ages to get involved in. You can also get involved over on #WorldCalligraphyDay and #SaySomethingSpecial. This is as well as checking out @ManuscriptPenCo on social media for a closer look at some of the competitions they are going to be running. I for one have my eye on one of their calligraphy bundles this World Calligraphy Day.

DISCLOSURE: I was sent a selection of items in return for sharing information on the #SaySomethingSpecial campaign. The decision to get involved and partake in the campaign was my own. 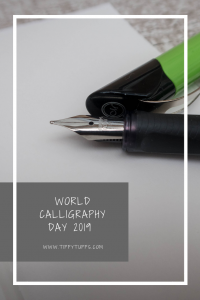