A Day of Fun and Sun at Geronimo 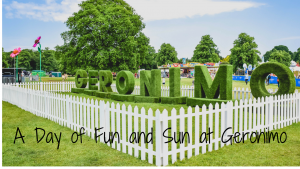 Henry is older now – 2 next month – which means that summer adventures are a lot easier now. He can walk, talk, get involved and have as much fun as his big sister. So, this year we are getting festival ready! Our first one of the season was Geronimo Festival at Arley Hall. There was sun, sand and plenty of fun.

WHAT AND WHERE IS GERONIMOFEST?

Described at Glastonbury for kids, Geronimo Fest is full of activities and entertainment. With music, bubbles, crafts, rides, sand, slides and bouncy castles at every turn to name but a few of the things that Geronimo has to offer. 20 minutes from Tatton Park and 40 minutes to Manchester, Arley Hall is an amazing location for a festival. Plenty of space to set up a huge offer to entertain with easy transport links and plenty of parking available.

Now I could write a huge blog post all about the festival. Where to park, what you can eat, what there is on offer but to be honest you can find all of this plus more on the Geronimo Festival website.

Instead I thought I would take you through some of our festival highlights. And by ‘ours’ I mean two rather excited toddlers! Therefore, if you have little ones like ours who love to be outdoors and be active, then I have no doubt that some of these things would make their list too. Some were a surprise, though others were less so. 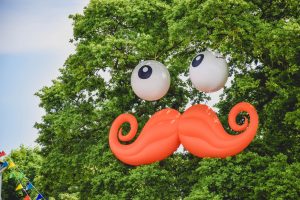 The Bears have never been to the circus before but it’s something we’ve looked at a few times now. So, when we saw that there was a circus on site, there was no doubt that we were going to go along for a closer look. We had a wobbly start at it was incredibly hot inside the tent. As in ridiculously sweaty hot. After the kids stormed through their drinks in about 3 minutes, I tried to find more inside the tent but unfortunately they had sold out. Therefore, I headed back out into the main arena. That meant I missed the beginning of the show but by all accounts, it was pretty spectacular.

I’m pleased to say things got better though, and the show was great fun. 45 minutes long, we saw a wide variety of performers. Our favourites were without a doubt the trapeze artist who was simply spectacular. Both grownups and kids with captivated by the show and despite the heat, had a great time. Though all 3 full sized drinks I managed to find had been drained by the end.

We discovered over the day that our kids love a fun fair….who knew?! Certainly not us.

There were two main rides that they loved which were the merry-go-round and the helter-skelter. And when I say loved I mean LOVED. To the point where there were tears when we had to walk away. I have to say I was so impressed. That helter-skelter was high and both kids had an amazing time. Every time we reached the bottom they were racing for the stairs again shouting “again!”.

What kid doesn’t love bubbles? Henry especially loved seeing bubbles where ever we looked and spent a lot of time chasing them. A few of the stalls had them set up and it drew little ones like moths. Then there was the Magical Musical Bike, who was riding around giving the little ones the most spectacular bubble shows, much to their delight. 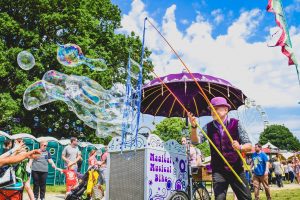 Geronimo had a fabulous beach set up. A huge area filled with sand, buckets and spades for little ones to play in while their grownups are able to sit back and watch from deck chairs. It was that warm on the day, that it actually felt like we were sat at the beach, cold drink in hand watching them play. The only downside is that the sand was so dry that the castles would not stick, but that didn’t stop the Bears from having a great time playing in it. 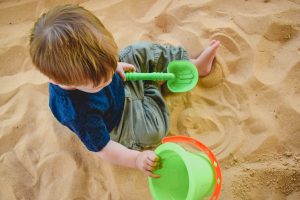 We came across the mini golf as we were getting ready to have some dinner before going home. I wasn’t sure if it would be something they would have liked but they actually had a blast. Trying their best to get the ball in the hole using only the club, and not doing too badly seeing as they are 3 and 1. To be fair their attention wasn’t held for long as by this stage they had been going all day and were getting hungry, but they had the best time giving it all a go.

The final thing on the list were the stalls themselves. So many of the sellers and brands there had gone all out when it came to entertaining the kids. Everything from transformers, to pirate ships, to obstacle courses and musical instruments. There was enough to keep kids entertained for the day just exploring the small numbers of stalls we managed to visit. Though I don’t think Henry was particularly impressed by Bumble-Bee……

And there we have it. Our festival highlights. I will say though that as we only had a day pass, we only managed to get around such a small amount it. There was no doubt so much more to see and I regret not going along for the whole weekend as I am sure we would have easily filled the days with the amount that was on offer.

Although Geronimo at Arley Hall is over for this year, there is a second installment for anyone who lives further south at Knebworth House from 30 June to 1 July. Alternatively, Arley Hall 2019 will be from 24 – 26 May.

One thing is for sure, we will definitely be going back again next year. And hopefully for a full weekend of camping and fun.

PHOTO REEL – OUR FESTIVAL – THE BEST OF THE REST 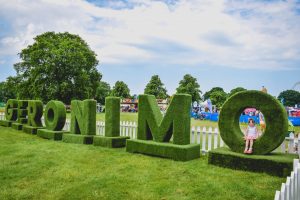 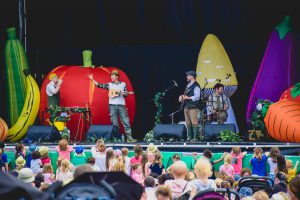 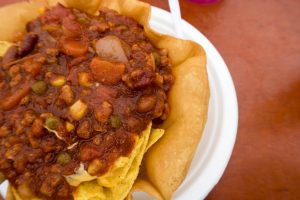 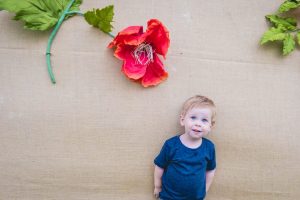 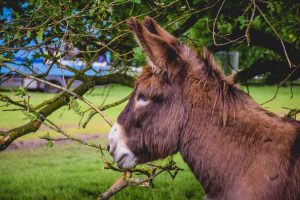 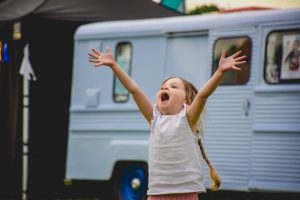 If you enjoyed this idea for a day out, then why not check out our Travel and Days Out section of the blog.

DISCLOSURE: I was provided with tickets to this event in return for my honest review. As always though, all opinions expressed in this post are my own. 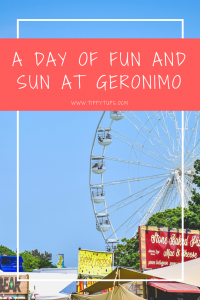